Any seasoned traveler knows the importance of regular vacations. Travel is both mentally and physically relaxing, as well as stimulating. It brings out the best in people!

Sometimes you just need a little inspiration to take the steps and declare your time off the job. These travel quotes are sure to get you going.

“Better to see something once than hear about it a thousand times.”

While sometimes I’ve been less than pumped for an upcoming trip, after the trip, I ALWAYS am glad I took it. Make the most every day and do something different. Travel can be within your country, city, or block. Sometimes you just need to see the world from a new perspective.

Here are some fun, inspirational travel quotes to get you motivated to start planning your next trip. Sometimes you just need to plant the seed and get the ball rolling.

1. “The journey not the arrival matters.”

Born in St. Louis, T.S. Eliot was “one of the twentieth century’s major poets”, as well as an essayist, publisher, playwright, and literary and social critic. When he was 25 he moved to England and made a life there. (26 September 1888 – 4 January 1965)

2. “Life is either a daring adventure or nothing at all.”

Both deaf and blind, Helen Keller obtained a bachelor of arts degree and became an accomplished author and lecturer. She was outspoken about her beliefs, and would get behind fully in her political causes. (June 27, 1880 – June 1, 1968)

3. “Once you have travelled, the voyage never ends, but is played out over and over again in the quietest chambers. The mind can never break off from the journey.”

Renowned American author Pat Conroy had two of his novels transformed into Oscar-nominated films: The Prince of Tides and the Great Santini. His memoirs and novels made him a top figure of literature in the late 20th Century. (26 October 1945 – 4 March 2016)

4. “Adventure may hurt you but monotony will kill you.”

This one is contributed to Mohamed, founder of Islam, however, the quote most likely came about elsewhere. Based on doctrine, he was the final prophet of God, in all main Islamic branches. He taught that there was only one god, similar to Adam, Moses, Jesus, and other prophets before him. (570 CE – 8 June 632 CE)

6. “I never travel without my diary. one should always have something sensational to read on the train.”

In 1962 American author John Steinbeck was awarded a Nobel Prize in Literature “for his realistic and imaginative writings, combining as they do sympathetic humor and keen social perception.” His above quote is often miscoined: “People don’t take trips-trips to take people.” (27 February 1902 – 20 December 1968)

The real quote is part of a larger statement by John:

“A journey is a person in itself; no two are alike.

And all plans, safeguards, policies and coercion are fruitless.

We find after years of struggle that we do not take a trip; a trip takes us.”

9. “The real voyage of discovery consists of not in seeking new landscapes, but in having new eyes.”

10. “Remember that happiness is a way of travel – not a destination.”

11. “Twenty years from now you will be more disappointed by the things you didn’t do than by the ones you did do. So throw off the bowlines. Sail away from the safe harbor. Explore. Dream. Discover.”

Often misattributed to Mark Train, this infamous tale of living life to the fullest, was actually from H. Jackson Browne Jr. He was the author of the Life’s Little Instruction Book series, a letter compilation to his mom.

13. “Travel and change of place impart new vigour to the mind.”

Seneca is attributed to this quote. He was a Roman philosopher during the Silver Age of Latin Literature. He was born in Hispania, and later training rhetoric and philosophy in Rome. (circa. 4BC-AD65)

14. “I will not follow where the path may lead, but I will go where there is no path, and I will leave a trail.”

This one is generally attributed to Ralph Waldo Emerson by the similar: “Do not follow where the path may lead. Go instead where there is no path and leave a trail.” It’s actually by poet Muriel Strode, from her poem in a 1903 monthly religious magazine titled The Open Court, (Volume 17, No. 567). It appears later in 1904 in her book My Little Book of Prayer.

15. “All journeys have secret destinations of which the traveler is unaware.”

Martin Buber Born in Vienna, Austria, Martin Buber was of Israeli Jewish descent. He became a prolific philosopher, most known for his philosophy of existentialism dialogue, which focuses on the relationship between the I–Thou and the I–It. (8 February 1878 – 13 June 1965) 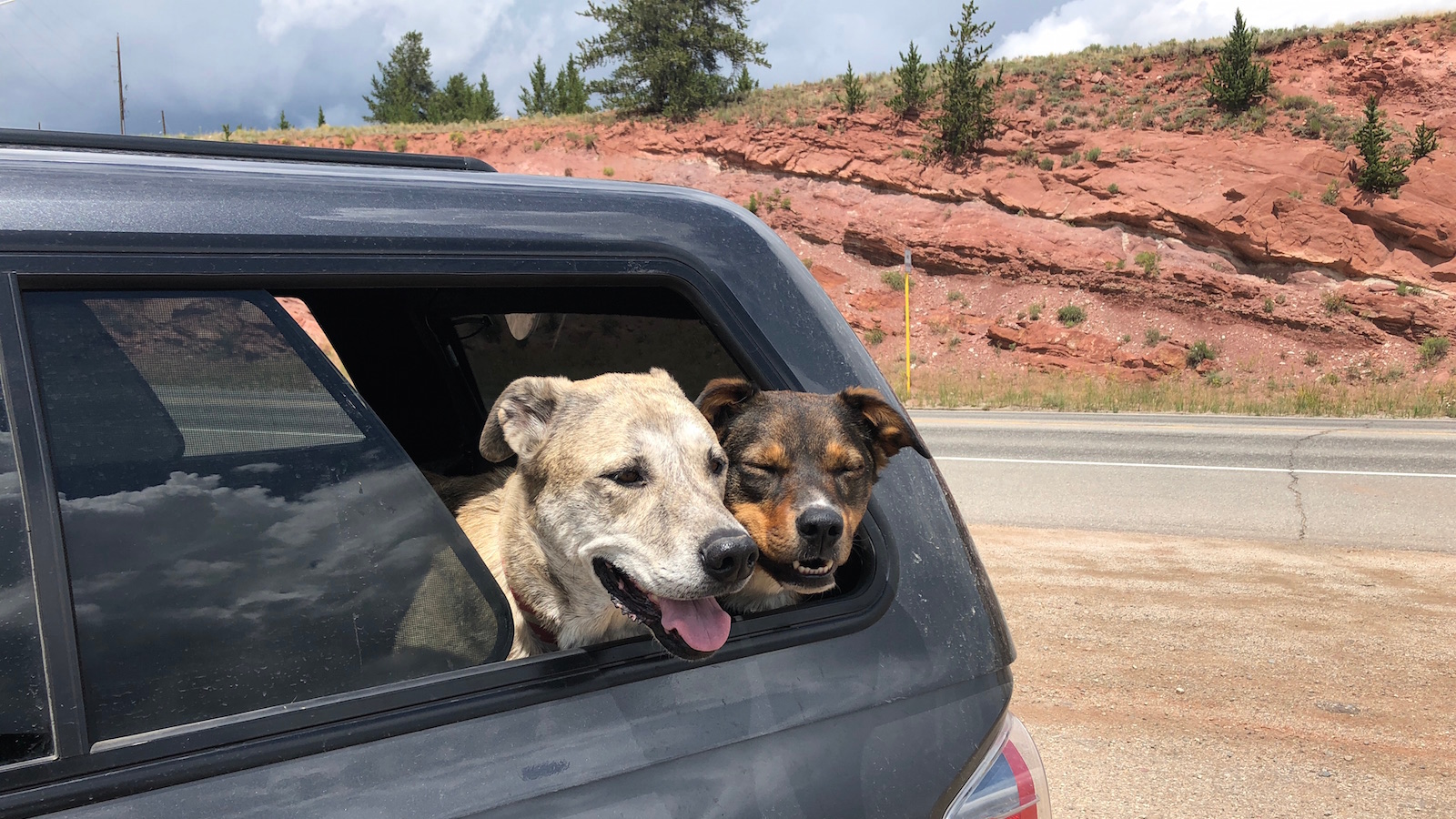 If any of the above quotes have no author, then they are anonymous and of unknown origin. Thanks for checking out our list of favorite travel quotes. Hopefully, these inspirational sayings are enough to get you to an exotic land far away, or at least to renew your passport. 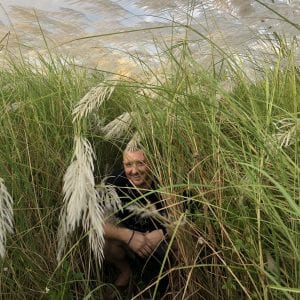